Linda and Daron knew eachother since the school years. They have dated for a while back then, but later broke up and haven’t seen eachother for years.

One day when Linda was walking in the streets of Istanbul, saw Daron from a distance. The same night she sent him a message to say hi. That’s how their story picked up from where it was halted.

On a beautiful summer day in Istanbul, Linda and Daron were married in Uc Horan Armenian Church in Beyoglu, Istanbul. Their reception was at Sait Halim Paşa Yalısı. Here is the story and the photographs of that lovely wedding day. 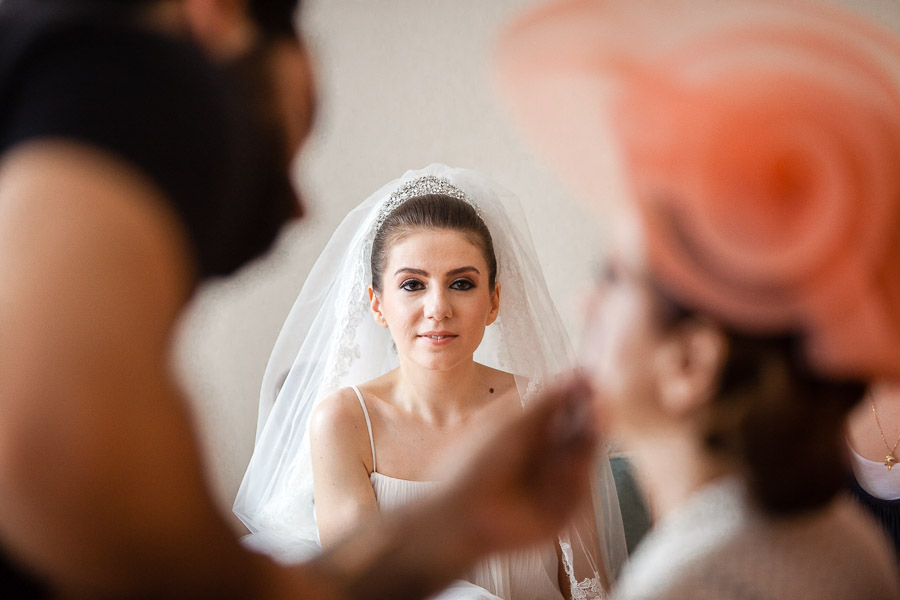 Linda had her hair and make-up done in her home, accompanied by her mother and sister. There were many emotional moments during preparations. Before leaving home, Linda and her family could not stop the happy tears. 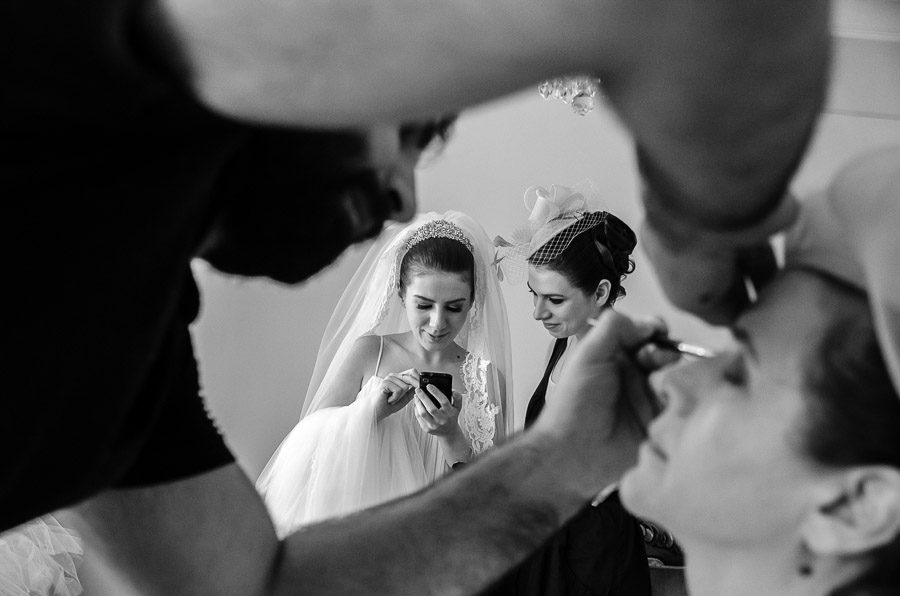 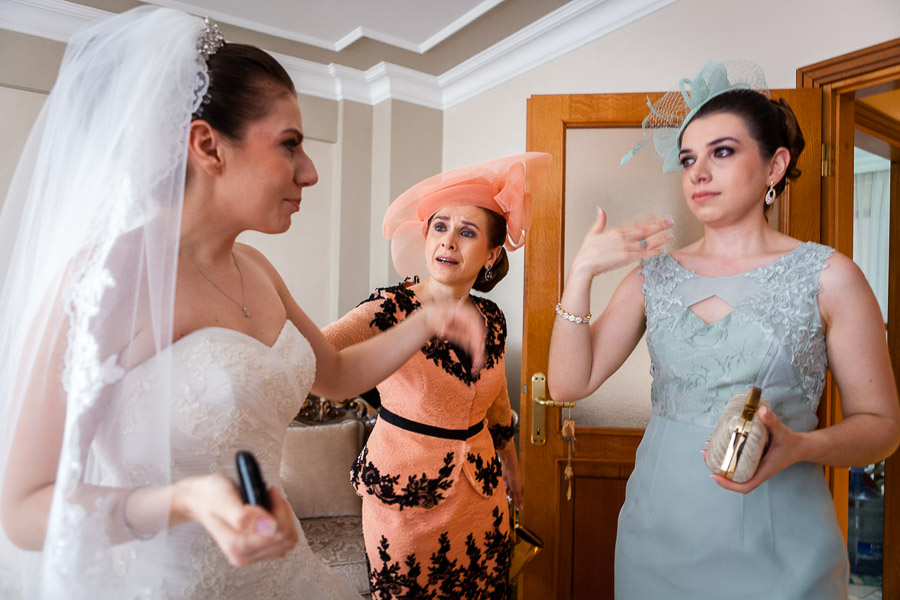 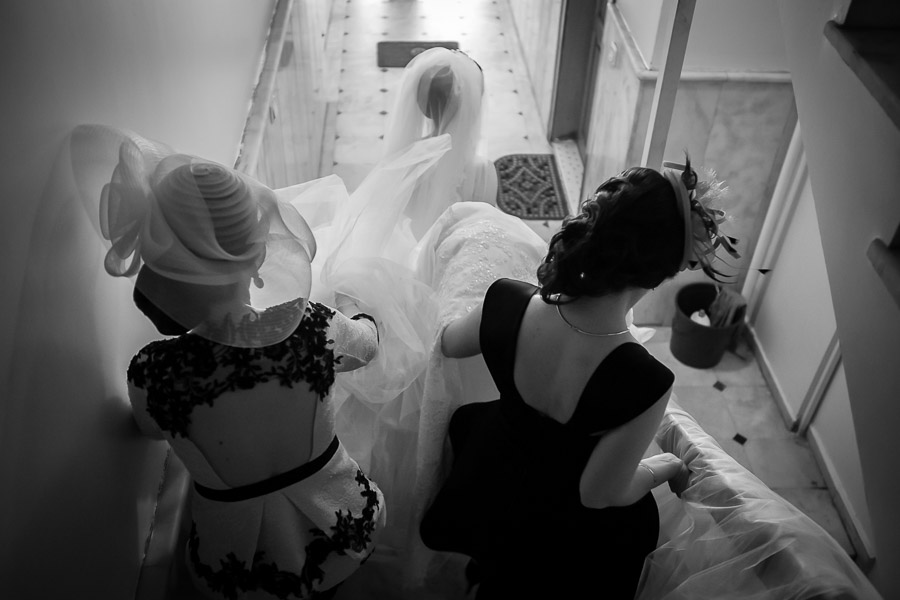 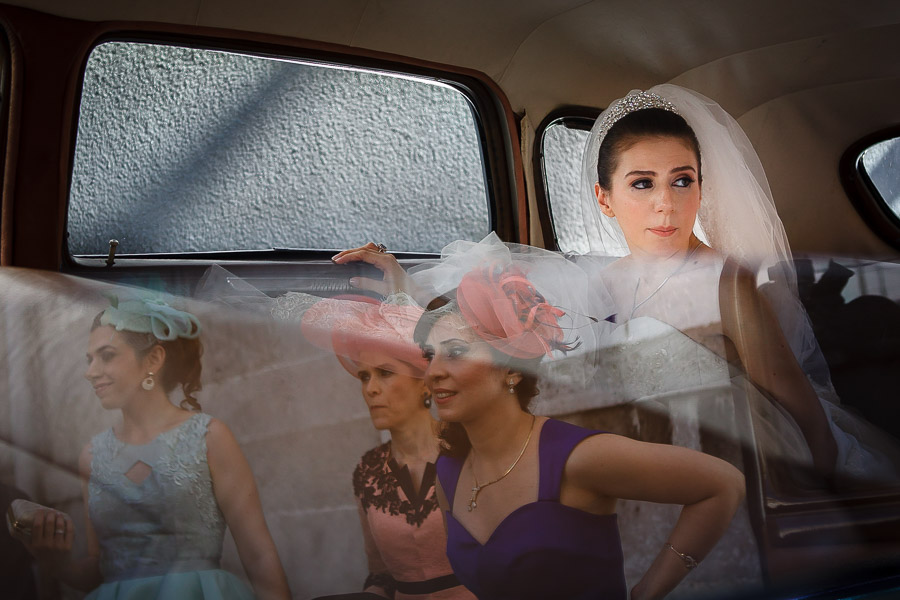 Daron was waiting inside the church, fixing his eyes on the door to see Linda for the first time. Linda’s uncle walked her into the church, and handed her to Daron. The couple walked together among the guests, and married with a beautiful Armenian wedding ceremony. 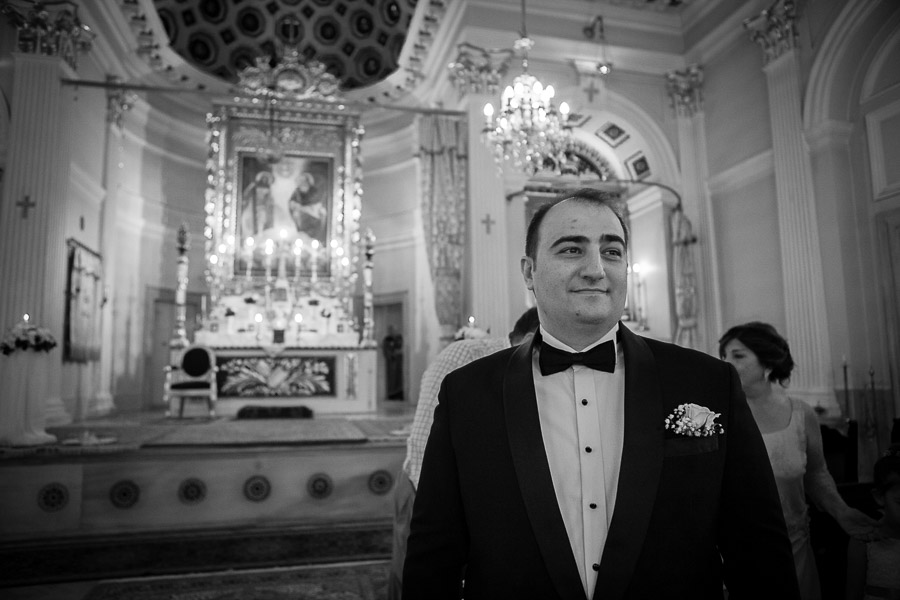 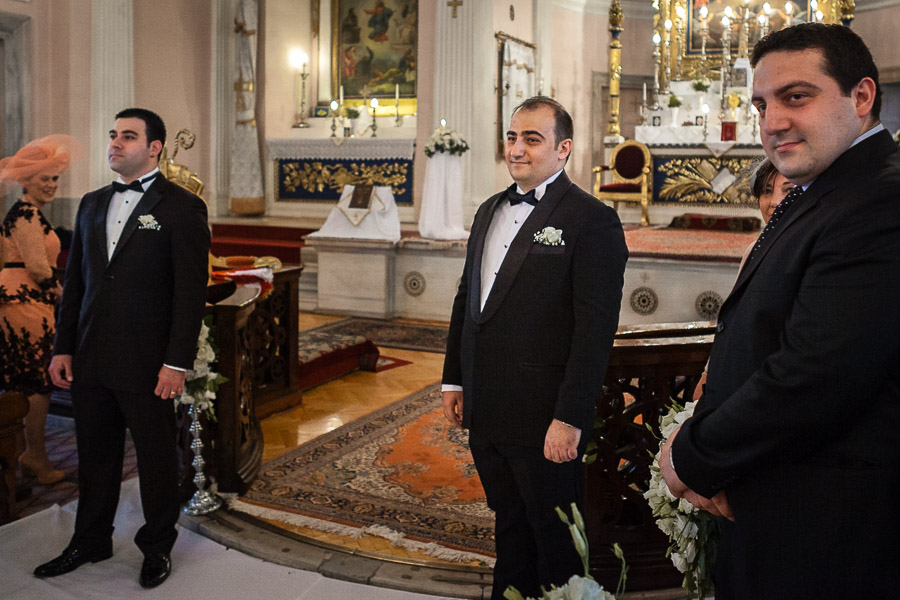 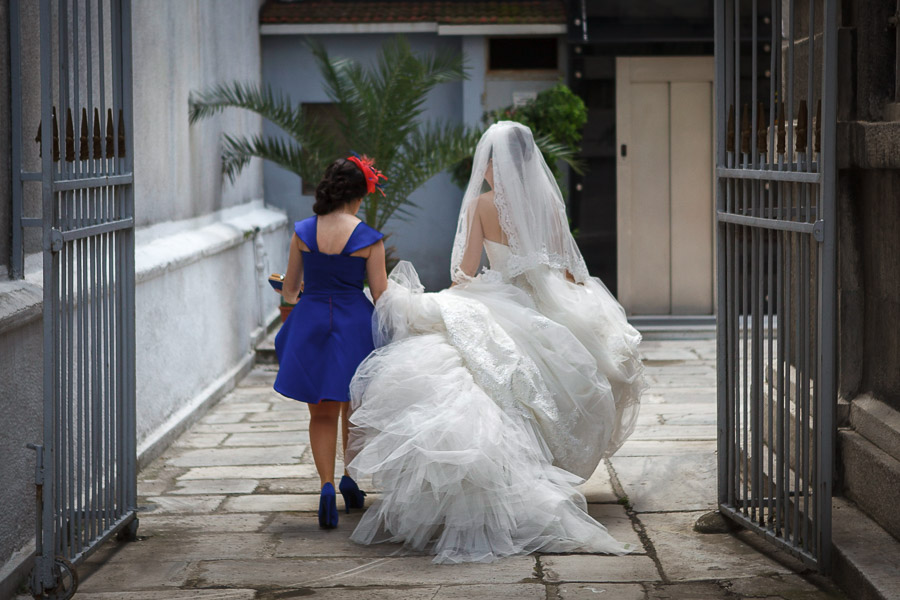 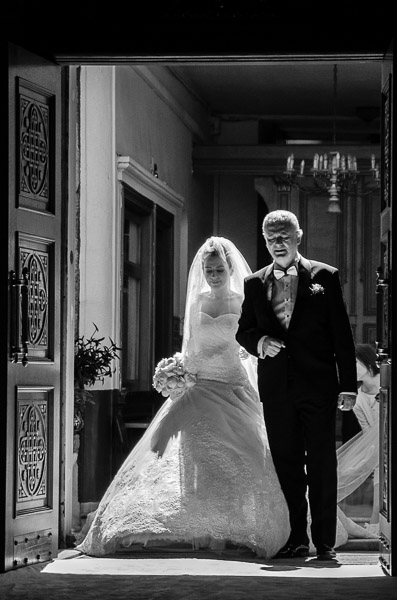 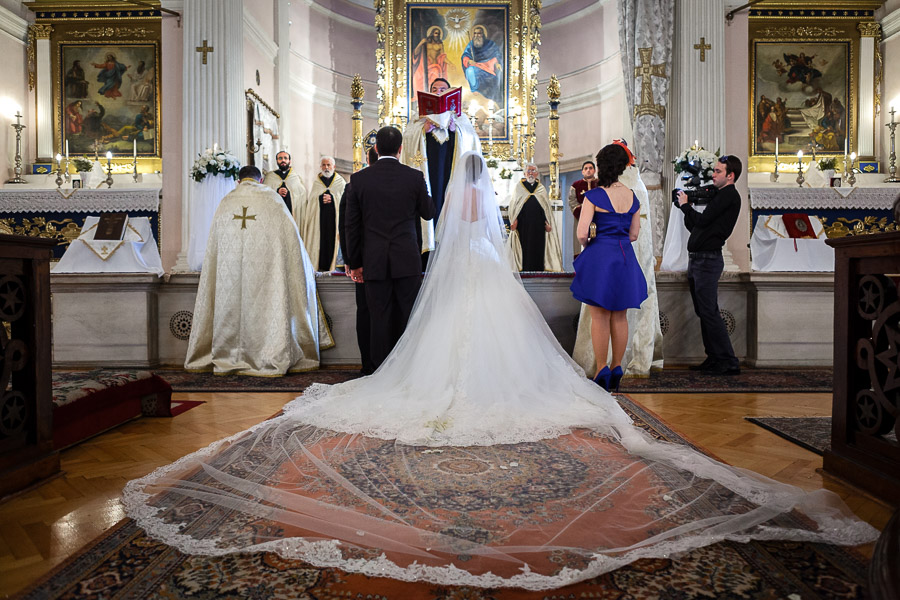 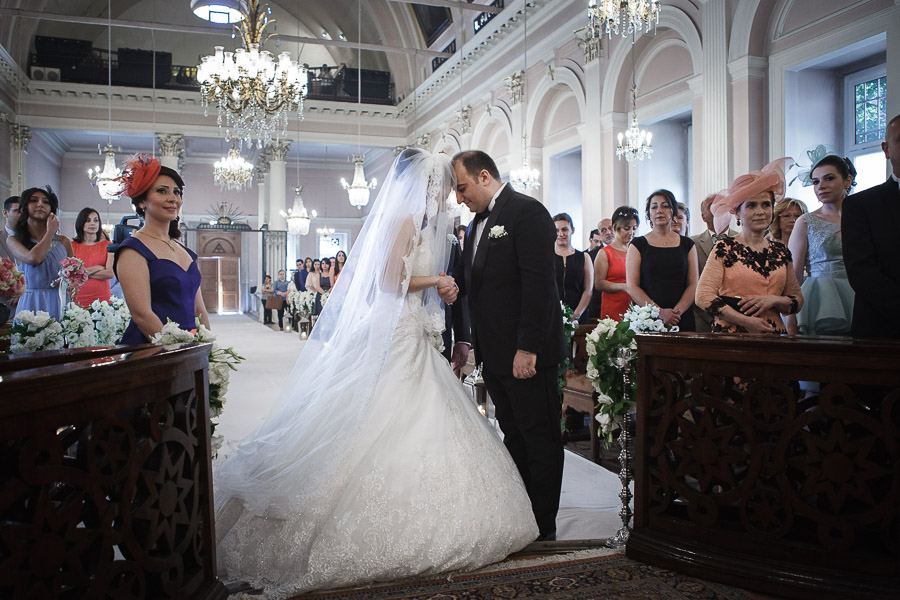 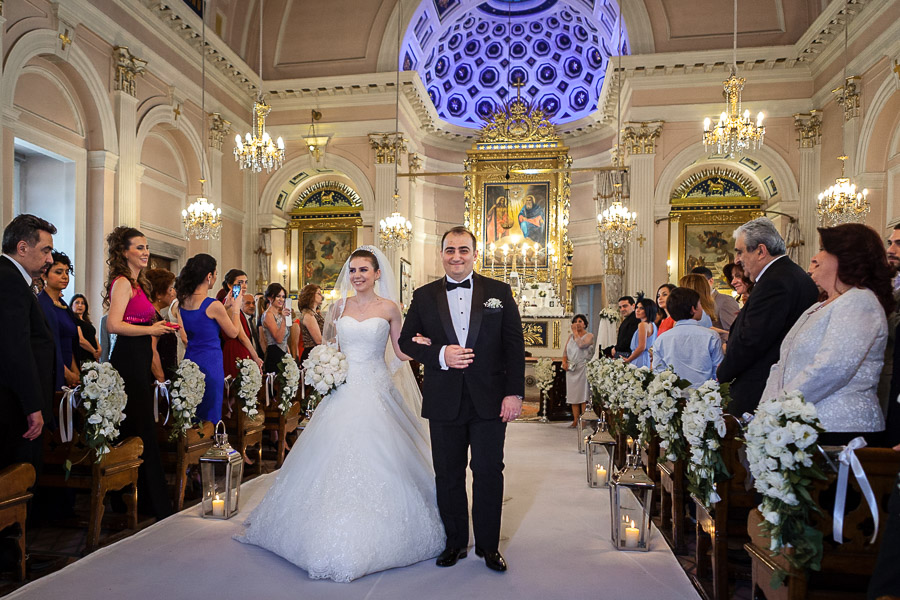 After the ceremony was over, they left the church for Sait Halim Pasa Yalisi where the reception would be held. La Bonbonniere did a great job decorating the venuw. All night, Es Music‘s Sarven Bey kept the dance floor alive. Celebrations continued late at night with an after party. 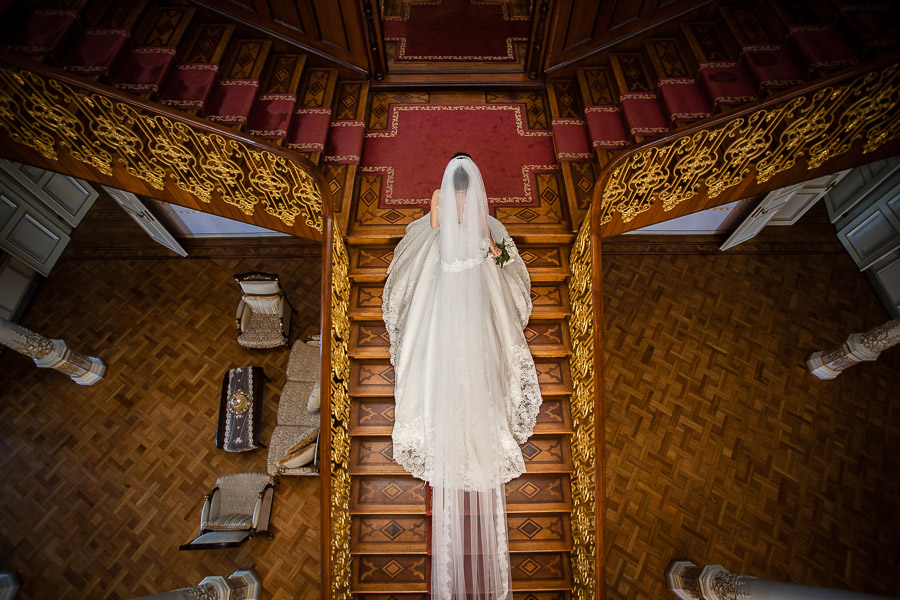 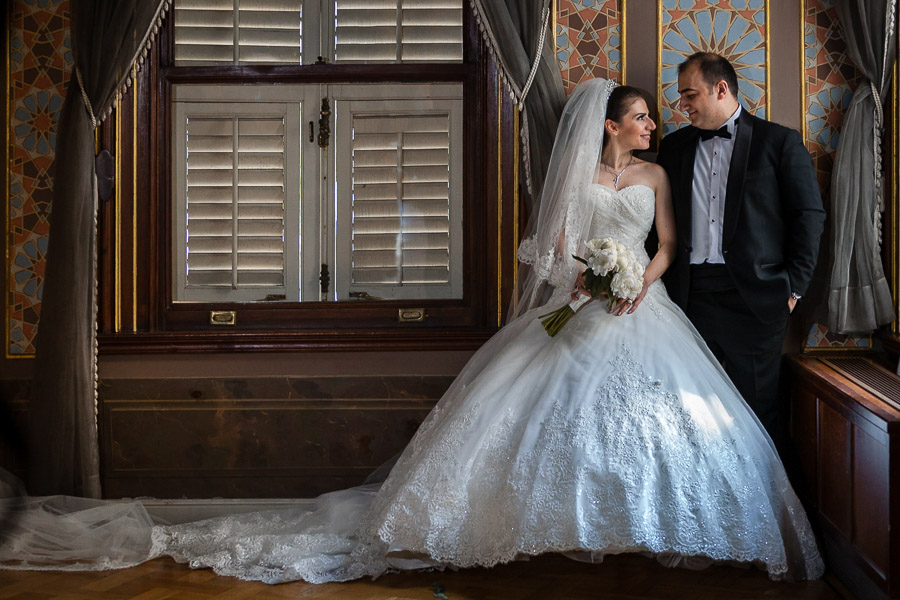 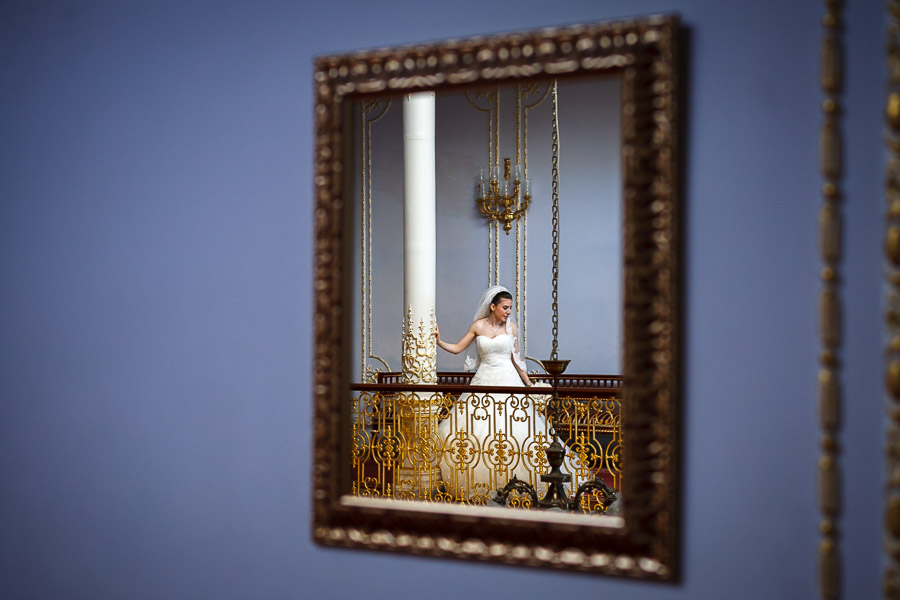 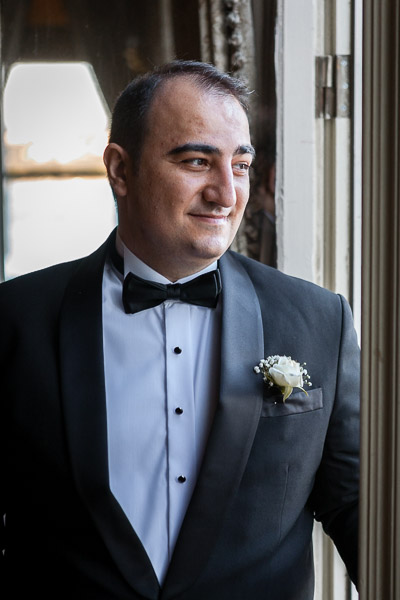 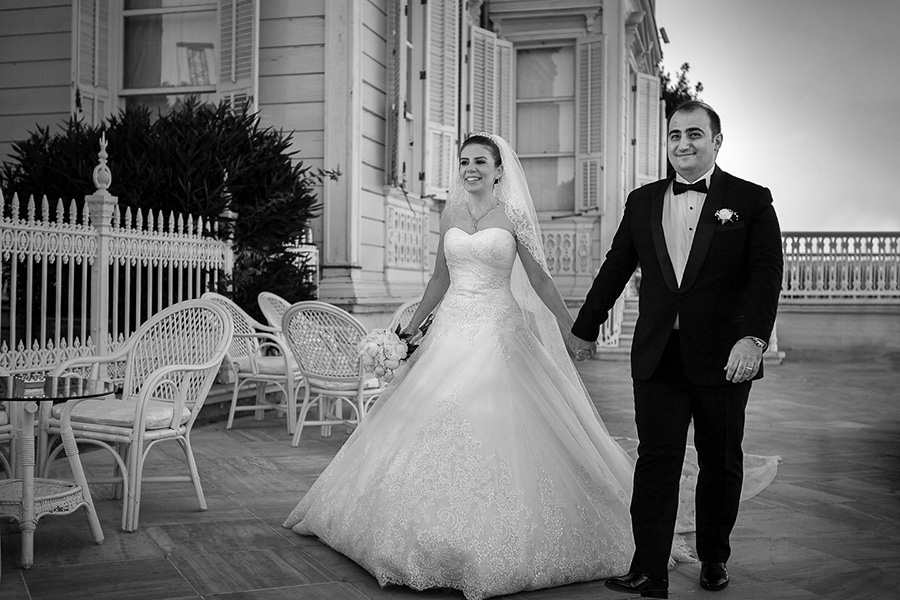 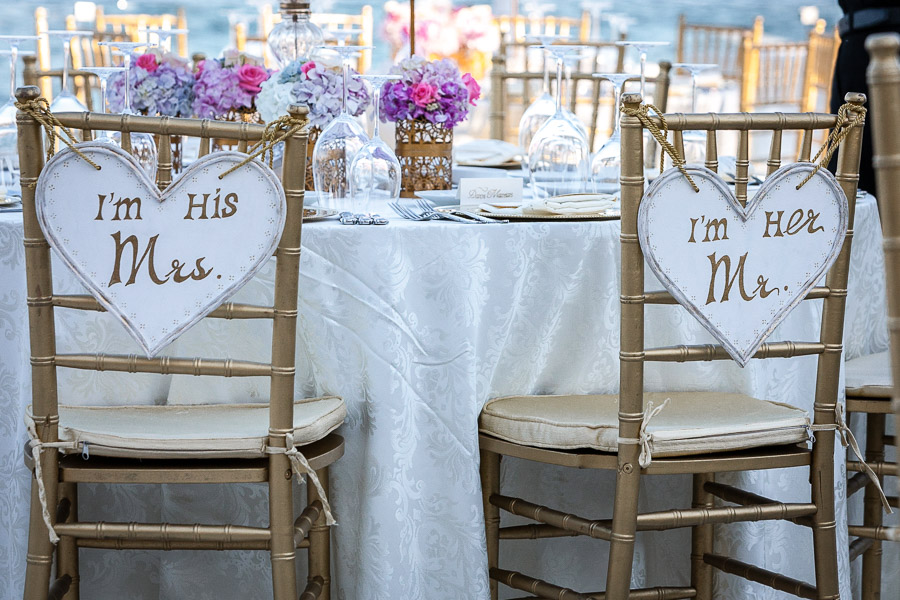 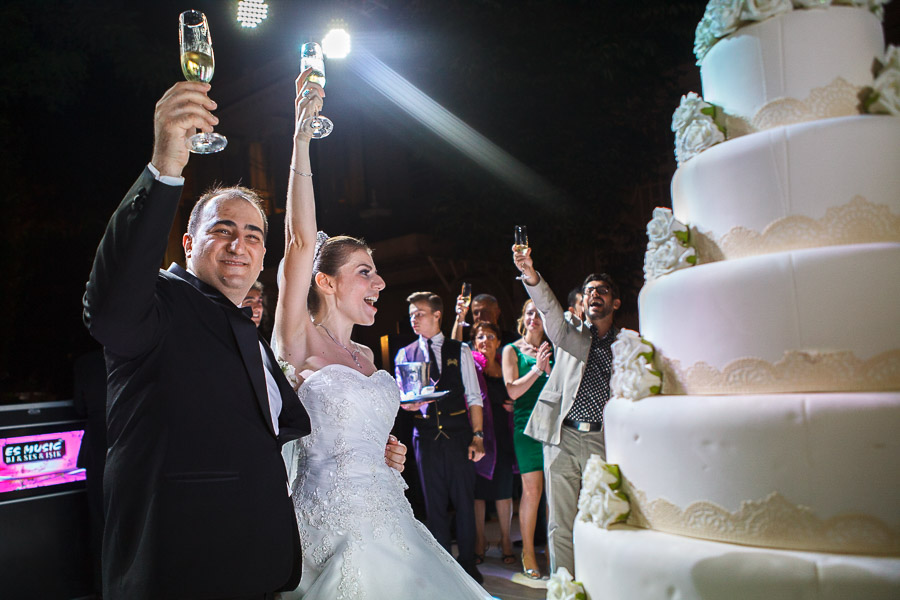 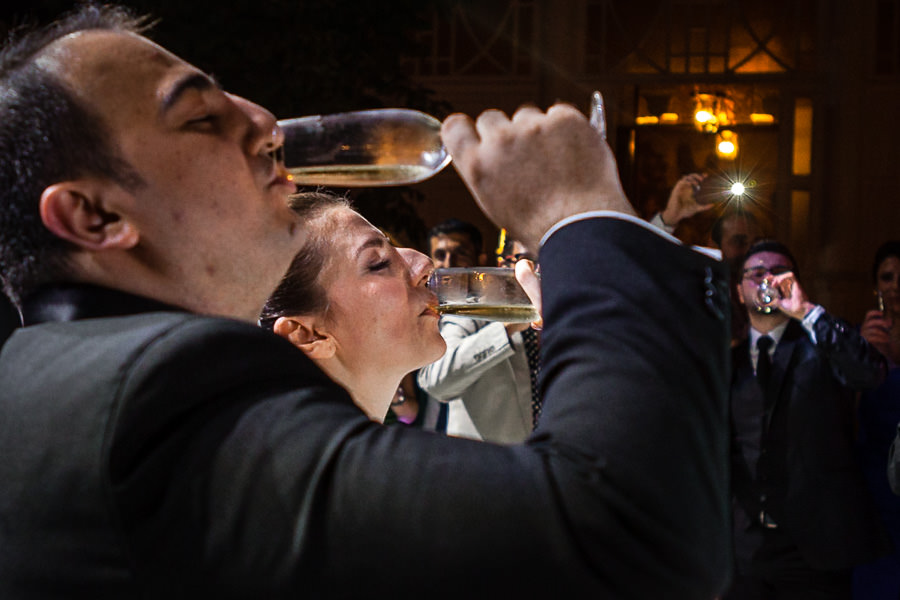 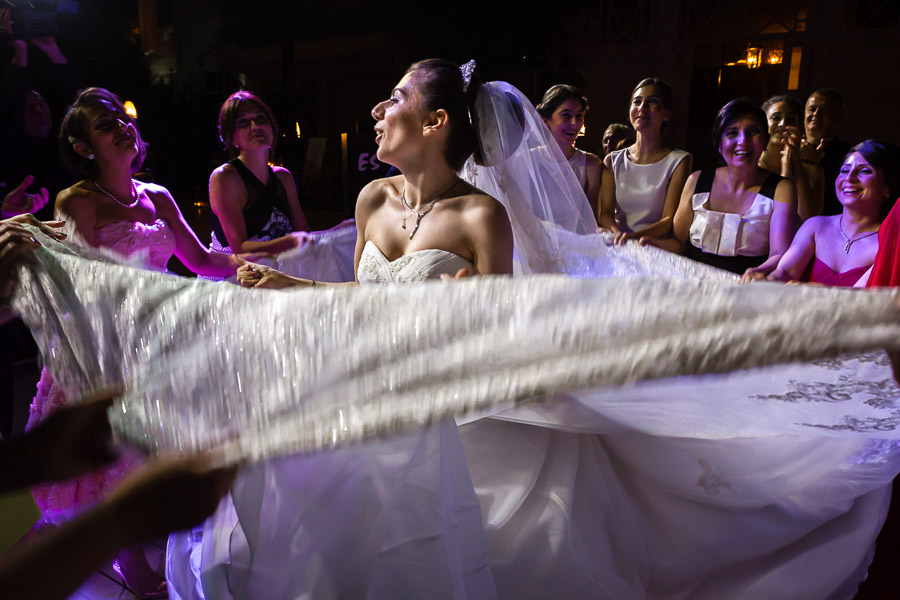 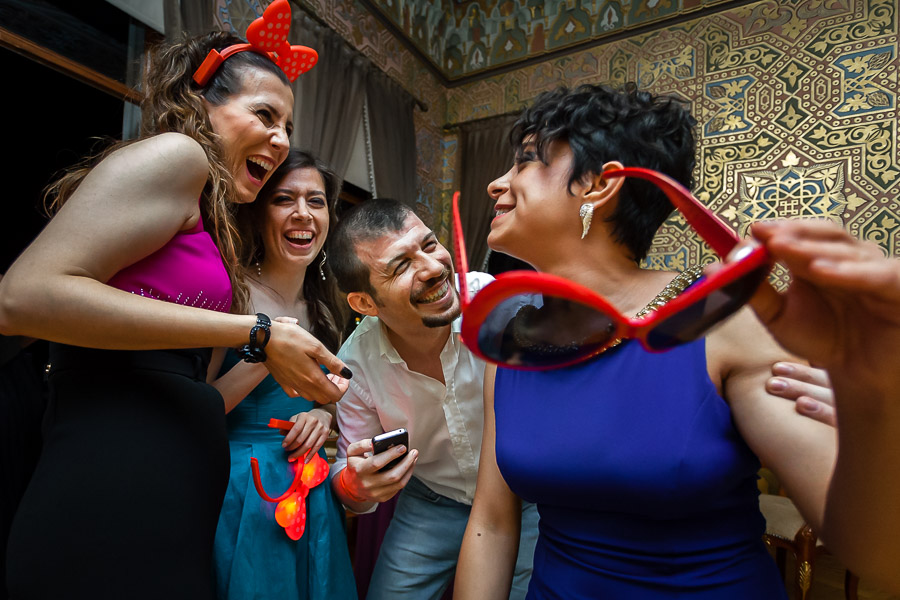 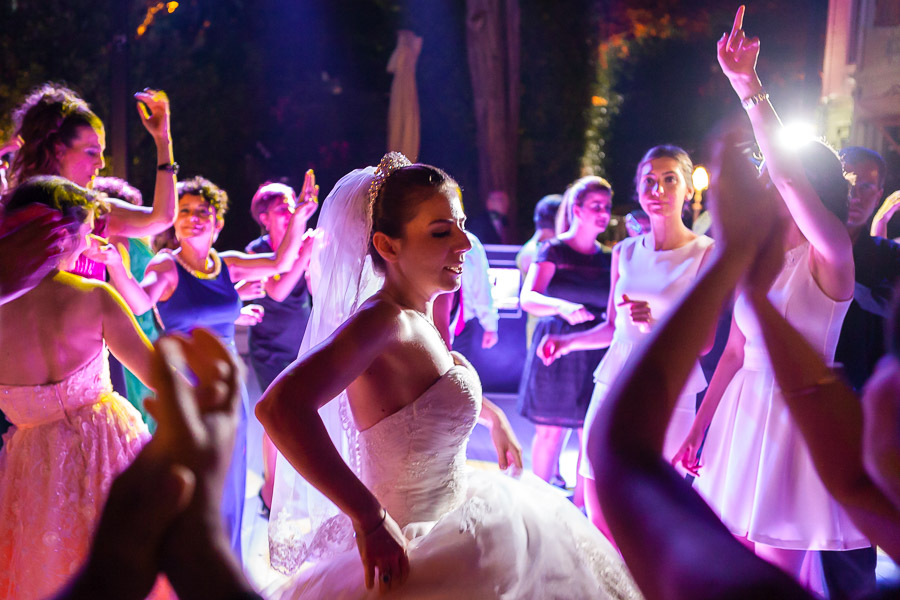 Linda and Daron, I wish you to have many happy moments like these for the rest of your lives. 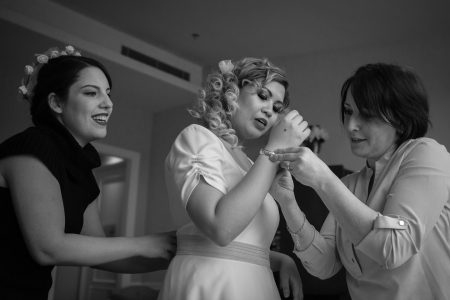 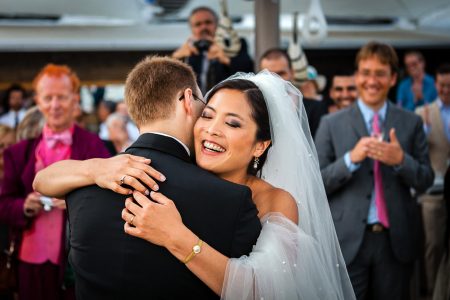 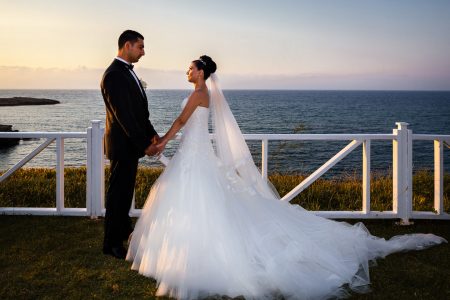 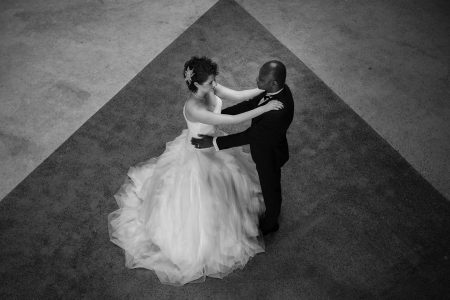 Wedding by The Bosphorus : Zeynep & Rod