I love photographing destination weddings, but honestly, Saudi Arabia was not among my top destinations. When the bride contacted me to ask if I would fly to Riyadh to photograph her wedding, I got excited nevertheless. 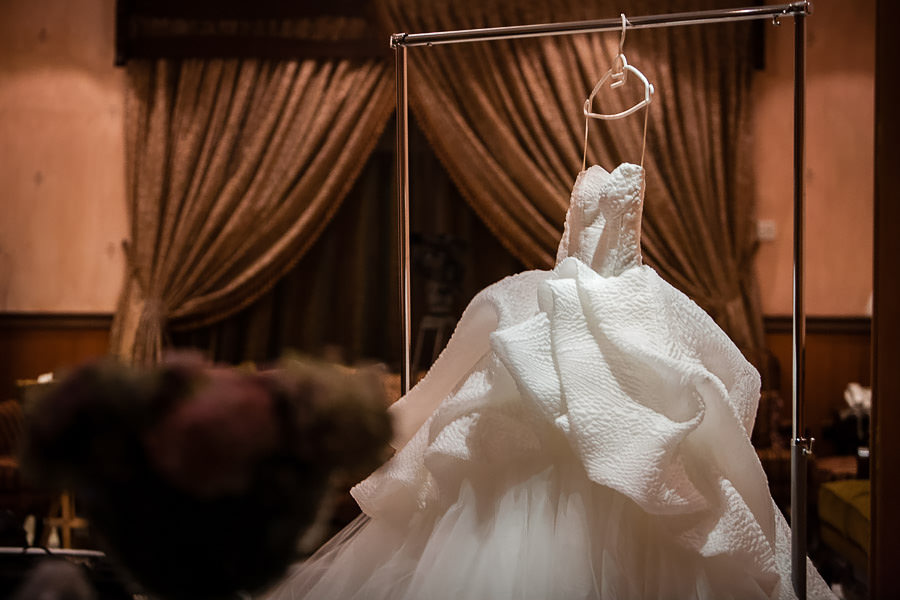 Because of the nature of Arabic weddings, I am not allowed to share the images where faces are displayed, or mention the names. That is sad, because I have some photos from that wedding which can easily bring me a few more top awards. But I can use images of the setup and some details here, while talking about the experience. I have never photographed a wedding in Saudi Arabia before this one, so that was quite an experience for me. 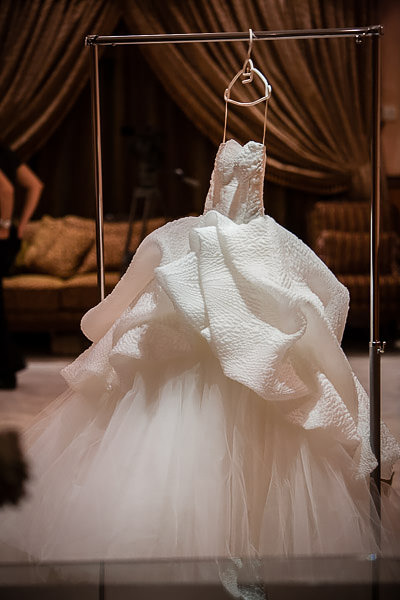 I have arrived in Riyadh the day before the wedding, and the bride invited me to her home that evening to talk about the final plan of the wedding day. There I had a chance to meet her family as well. That was also where she told me more about how Saudi weddings are. 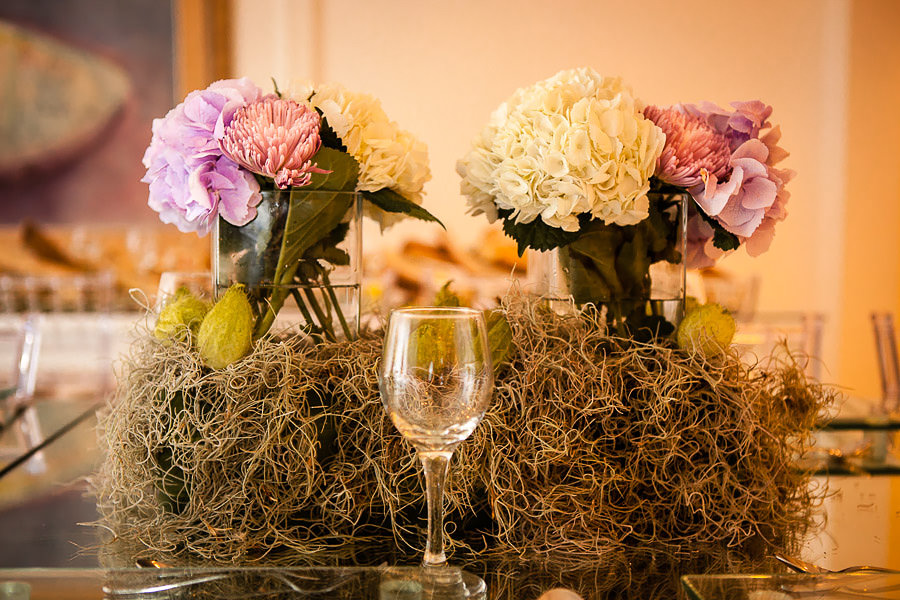 First thing you should know about weddings in Saudi Arabia is that, the bride and groom do their celebrations separately at different locations. For this wedding, the groom and all the guys were doing their party (mostly smoking hookah and talking) the night before. The couple had already got married a few months ago with an official cermony. I was to photograph the bride’s celebration, with some 200 women. 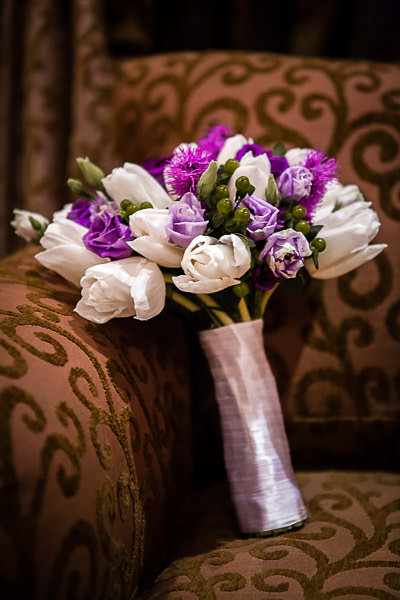 The first thing that came to mind was how my presence, as a male photographer, would be recieved at female-only party. But she said I would be OK. Apparently, if a Saudi woman does not want a man to see her, it is her responsibility to hide herself from you. In addition to having me as the main photographer to capture the wedding in a documentary style, she also hired a local female photographer for a few women (mostly elder members of the family) who would not feel comfortable in front of a man’s camera. 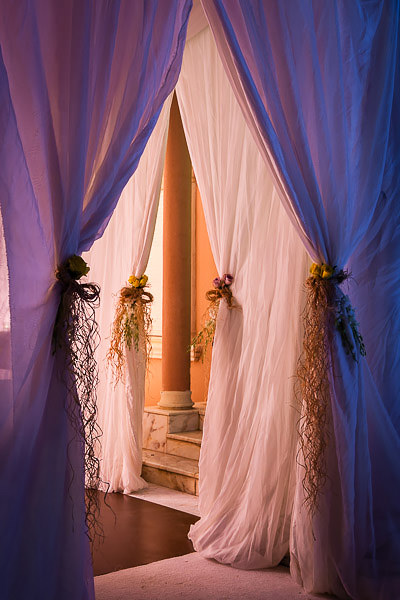 On the day of the wedding, I went back to her home, where the wedding would be. Compared to the night before, the place went through a transformation. Now there was a huge luxury tent set up on the big yard, with its own entrance hall, and a connection to the house. Also there were elegant tables outside the tent for dinner. 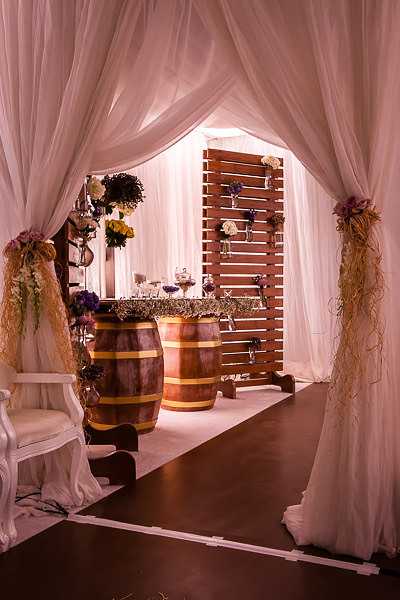 Her hairdresser and make-up artist arrived at 8pm. The actual wedding started just before midnight. That was understandable, considering the heat during the day. And there I was, among roughly 200 women, photographing the party. 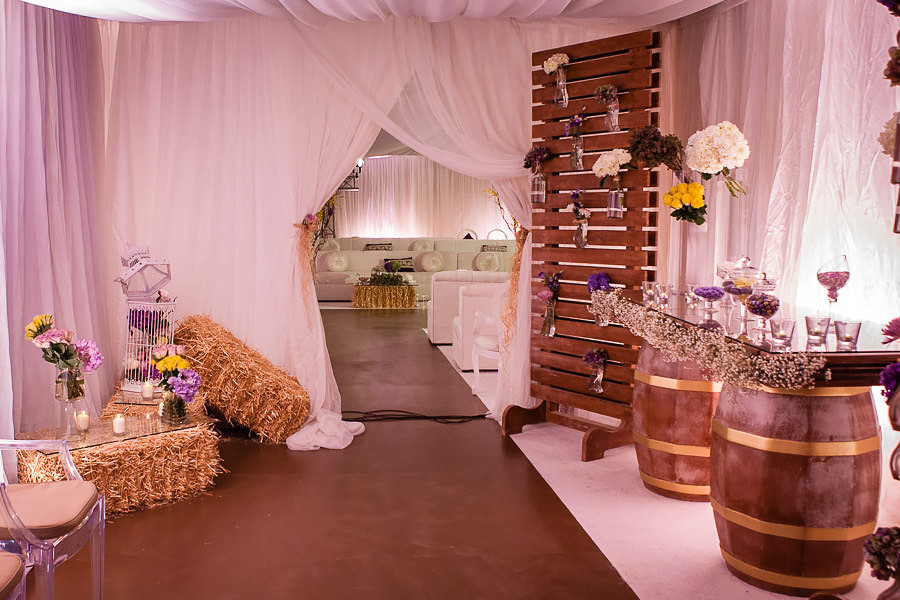 The bride entered the party area alone, slowly walking down the aisle, and sat on her throne.  The party was full of music and dancing. At some point later in the night, the groom and his male family members came to the party to pick up the bride. The groom and his father were wearing a bisht, the Saudi counterpart of a tuxedo. 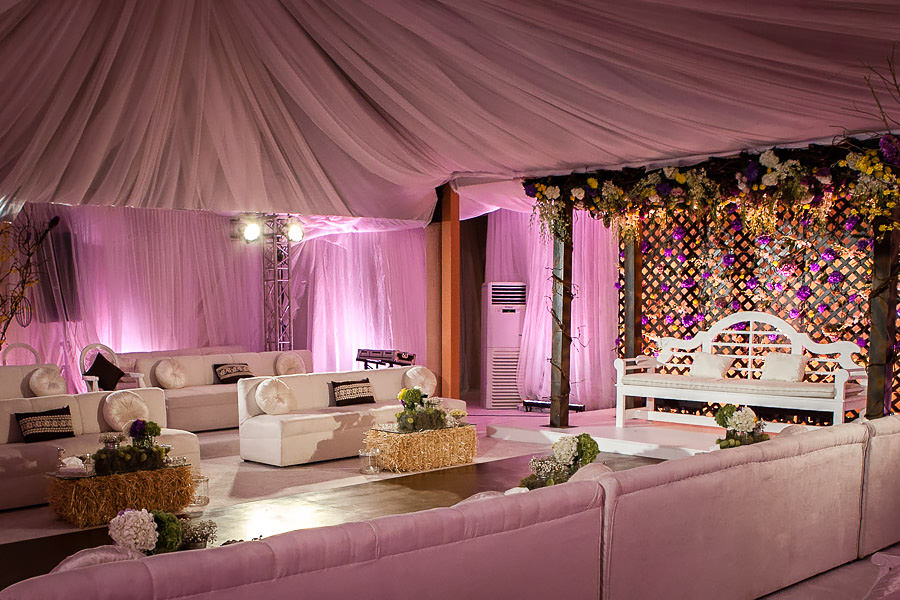 Father of the bride came up to the stage to give the bride away. After receiving the good wishes from the crowd, and watching a few dances, they left the tent to go back into the house. There, a huge wedding cake was waiting for them. They cut the cake, with only the bridesmaids’ attendance. 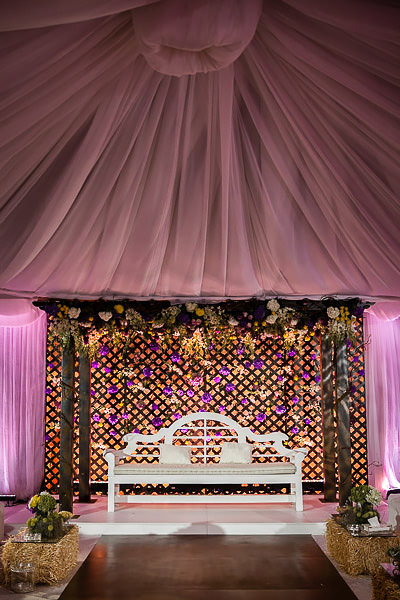 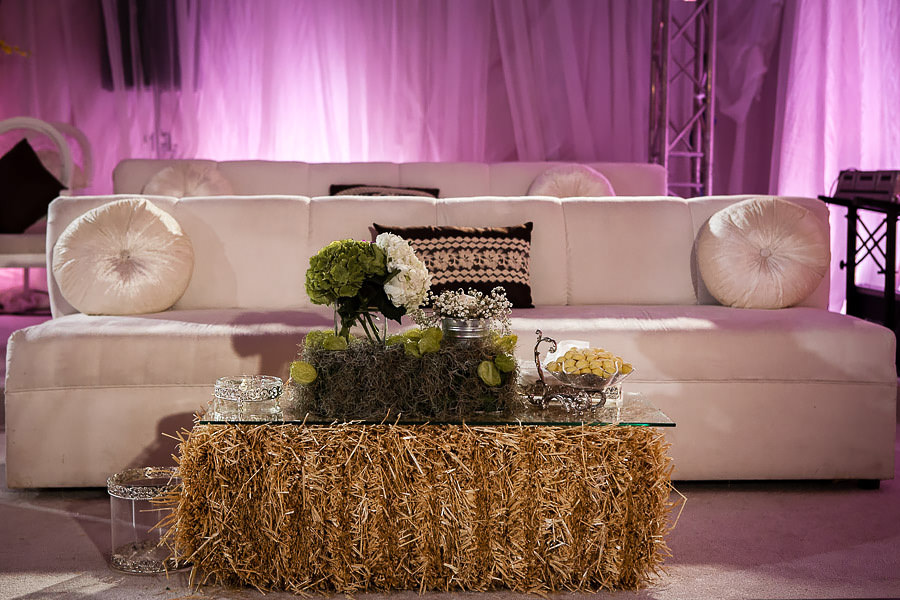 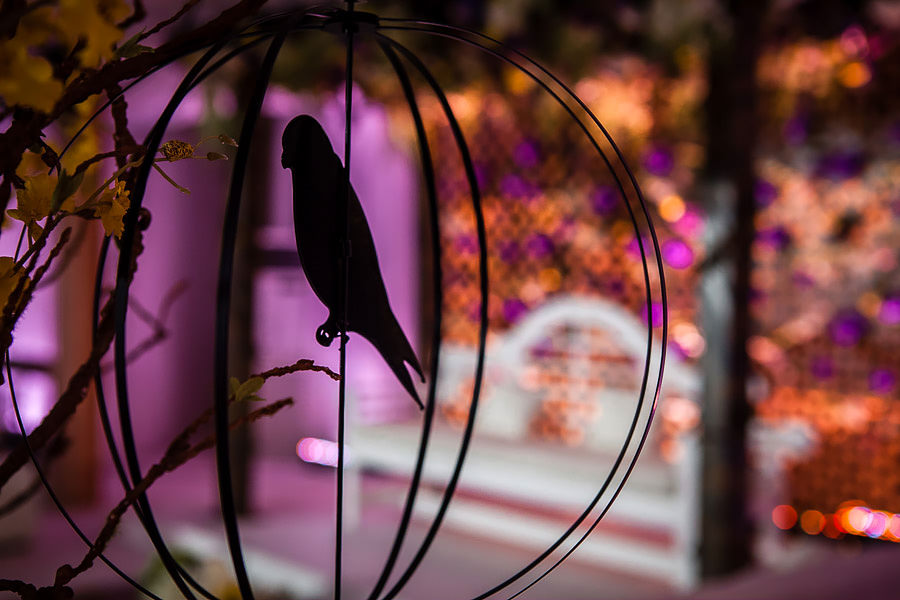 After the cake cutting, we jumped onto the vehicle waiting for us outside, and went to Rixos, where the couple would be spending their first night. There, the groom took his bisht off, and put on a more familiar (at least to us in the western world) tuxedo, for couple portraits. It was 5am in the morning, and the day had just dawned when we started doing the portrait session. 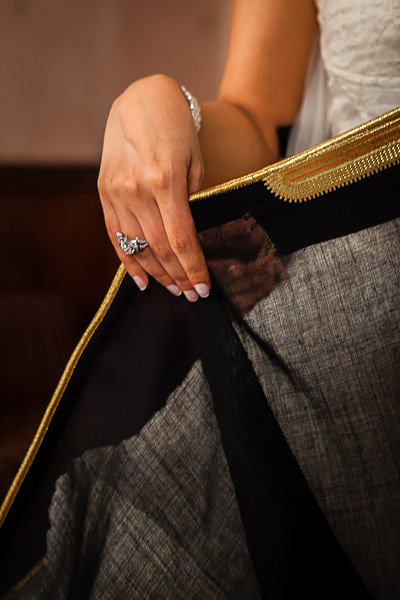 That was a really long day for all of us, so after about an hour of posing, the bride was dying to go to bed. So I took them both to their room, wished them a great life together, and left. 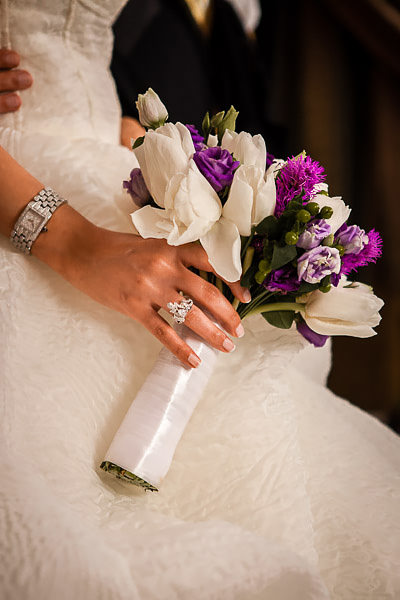 For me, there was so much unexpected fun at this Riyadh wedding. Thanks to my couple for such an experience. 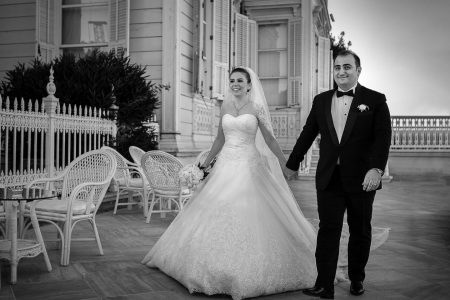 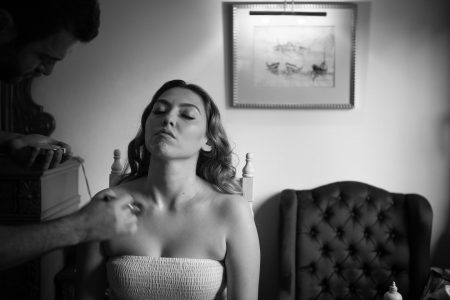 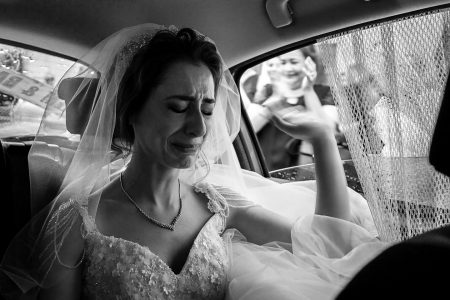 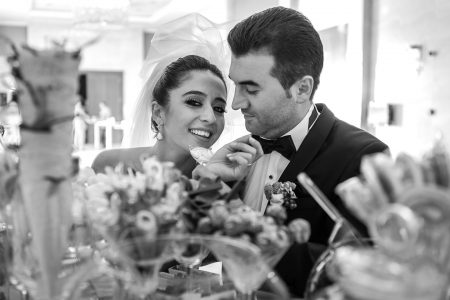