I have met Valentina and Davide on my way to a tiny island off of Sicily. They were wedding photographers from North Italy, working as a couple. Just like me, they were there to attend a workshop. During that one-week workshop, we became friends, and the day before we left, I realized that I wanted to photograph them. So we arranged a couple photoshoot on our way back home. 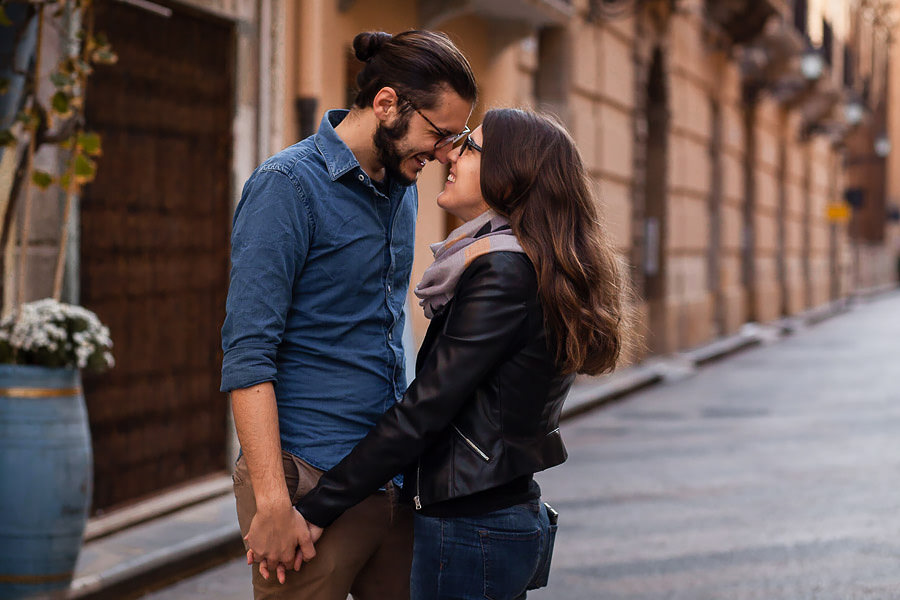 Trapani was our first stop on the way back, and we would spend a night there. We decided to do the session the next morning, before heading back to Palermo. 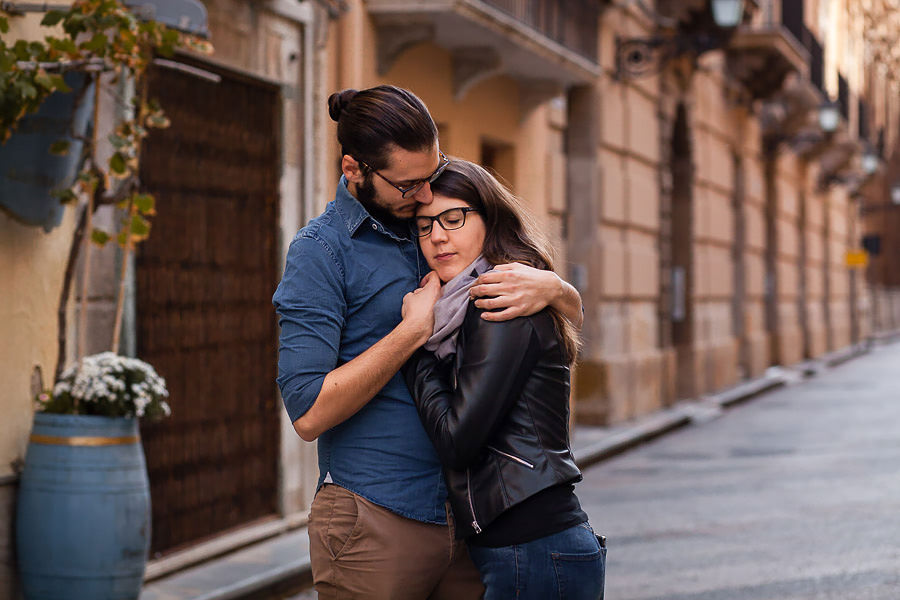 So we met in the morning in front of the hotel, and starting walking in the lovely streets of Trapani. The small city was even quiter in the morning, and we had the streets for ourselves. 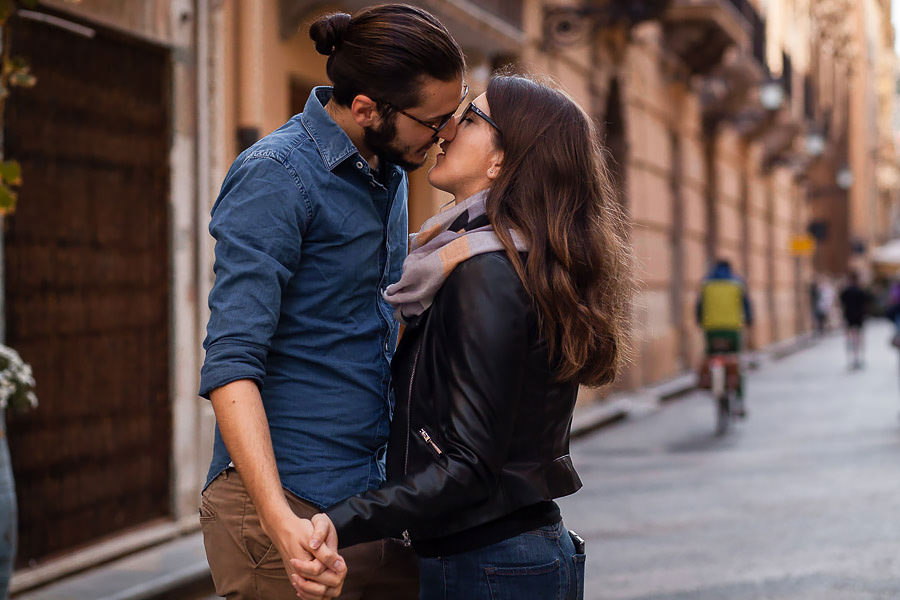 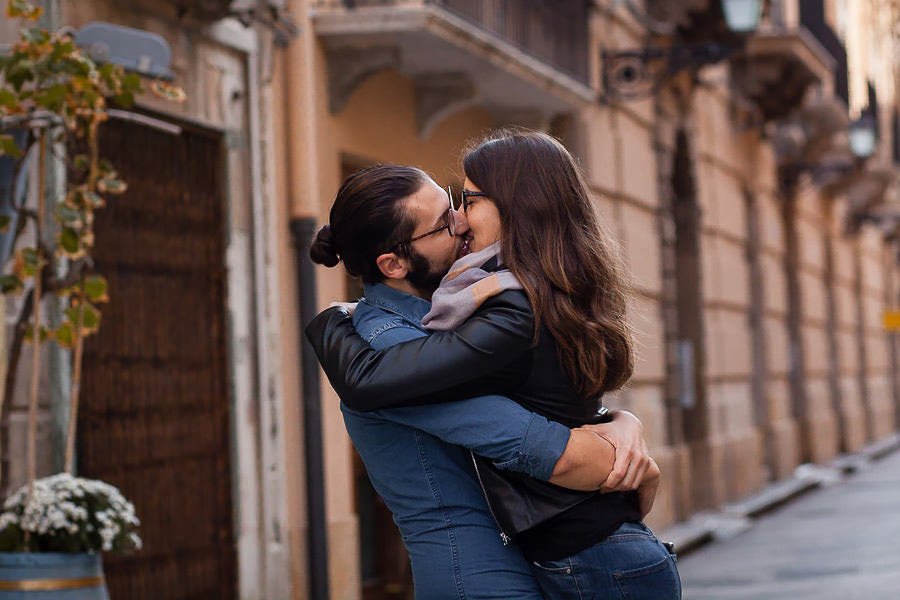 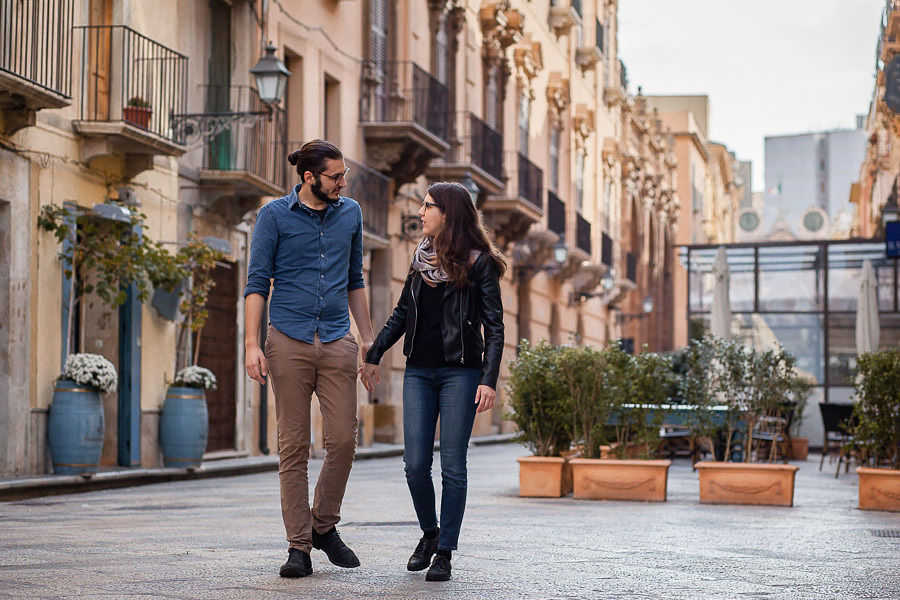 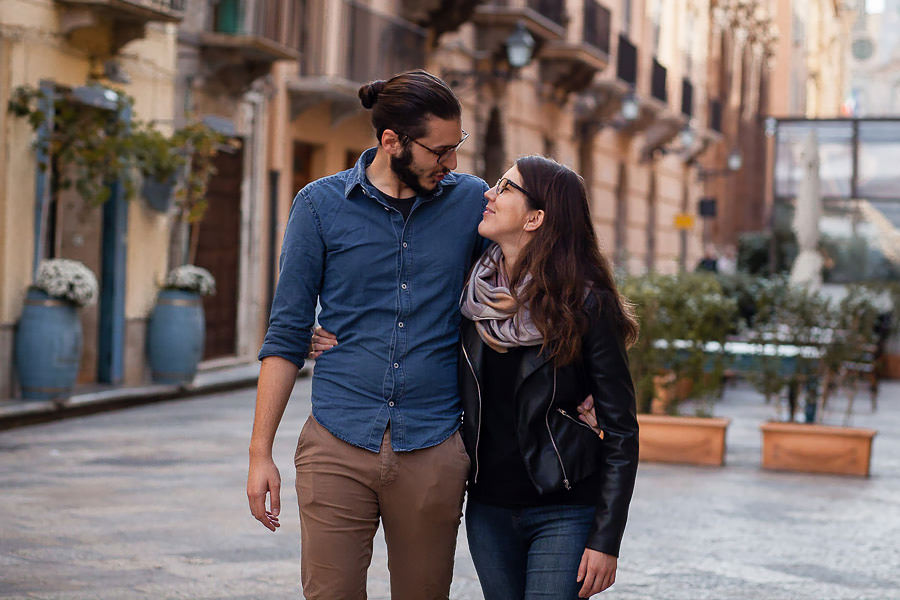 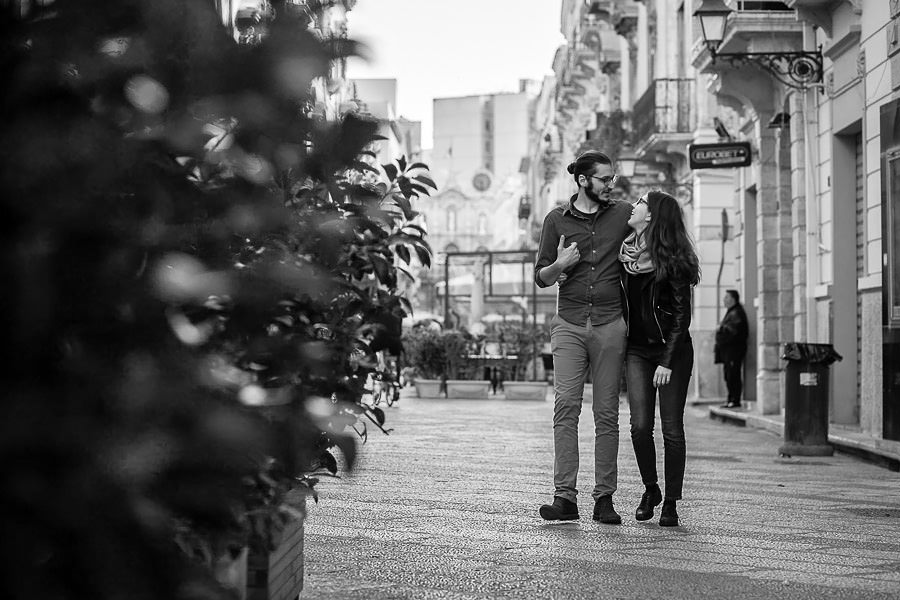 The action-packed week we had in Maritimo had left all of us very tired. But they were young and full of love. And their warm relationship and relaxed mood gave me the energy to stroll with them through the city and photograp them. 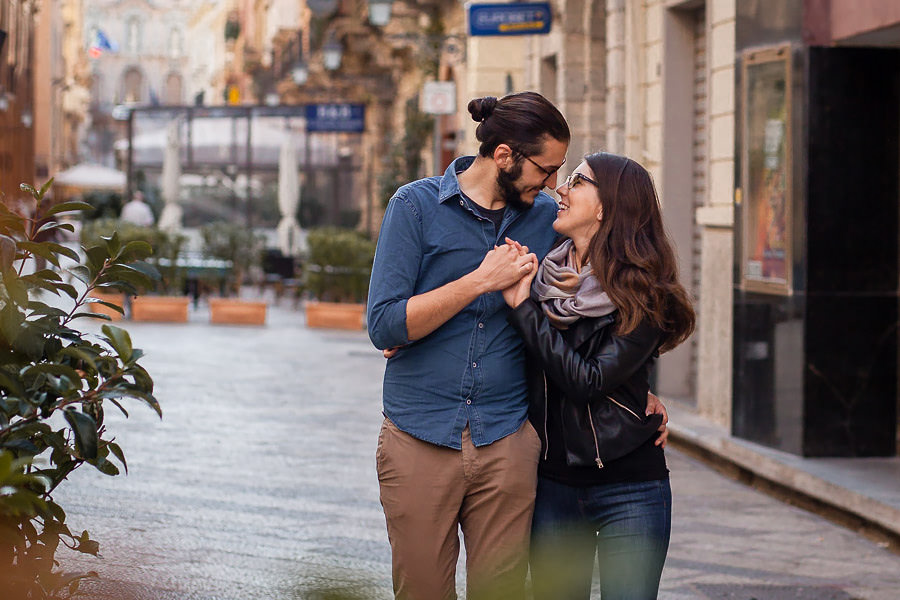 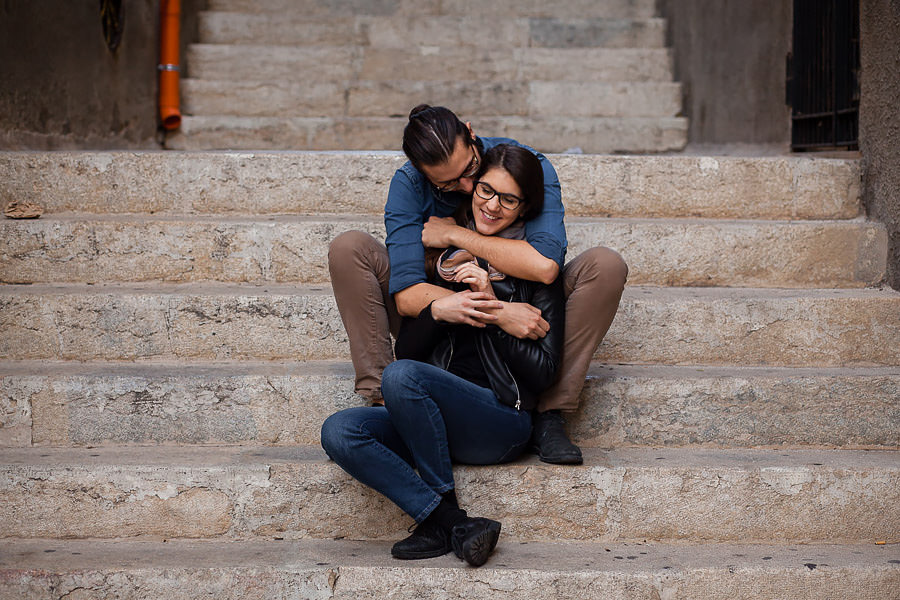 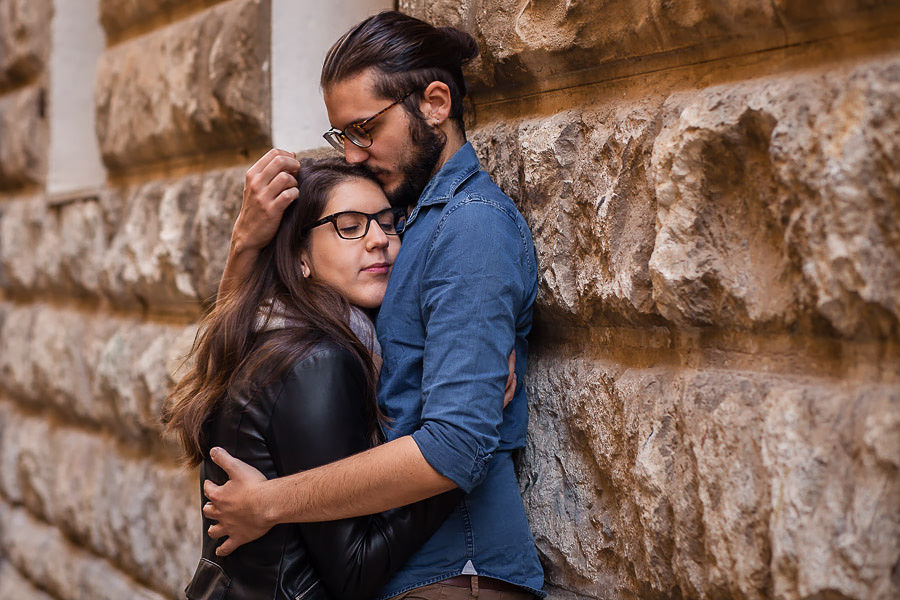 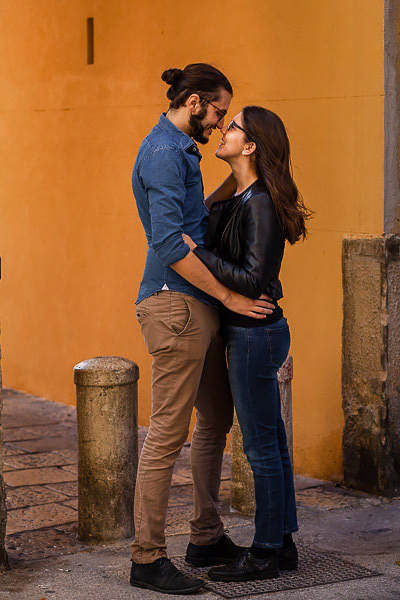 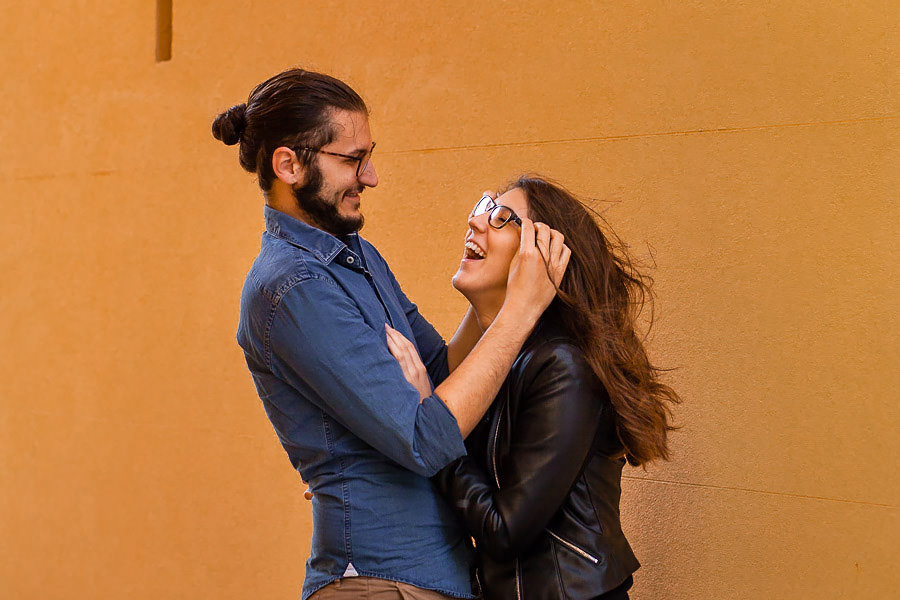 Trapani is a beautiful city on the coast of Sicily, and we found nice spots to take photograps on every corner. But I think the climax of the tour was when we found the broken door opening to a back alley. 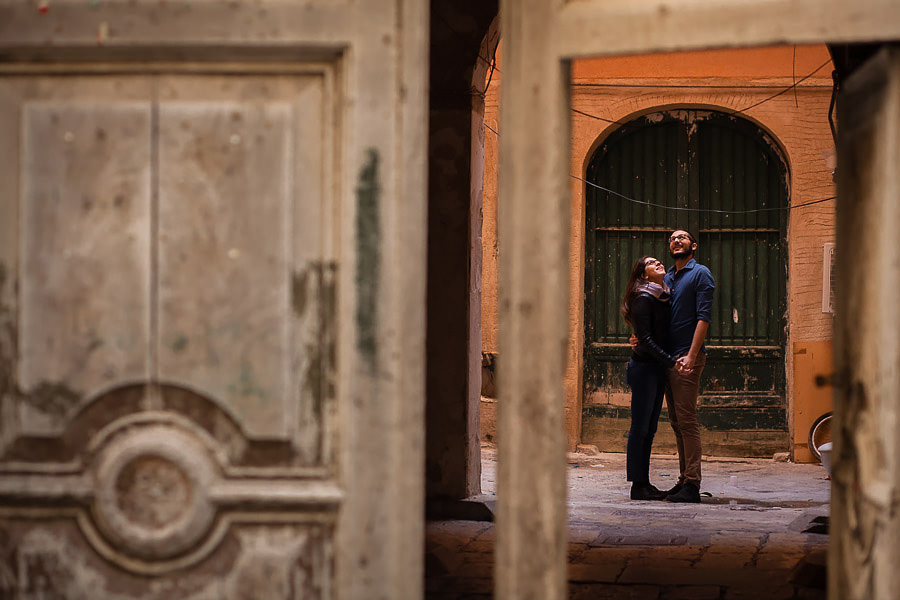 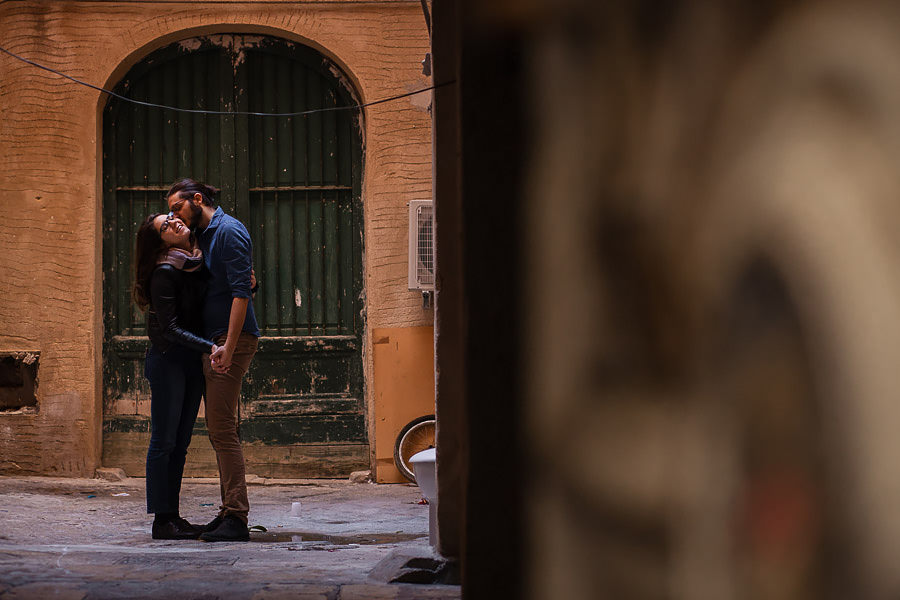 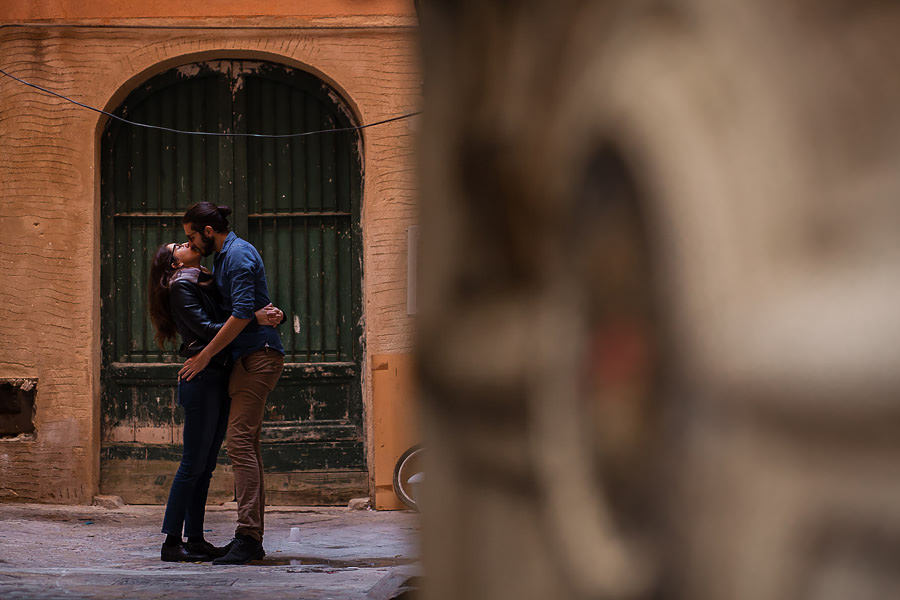 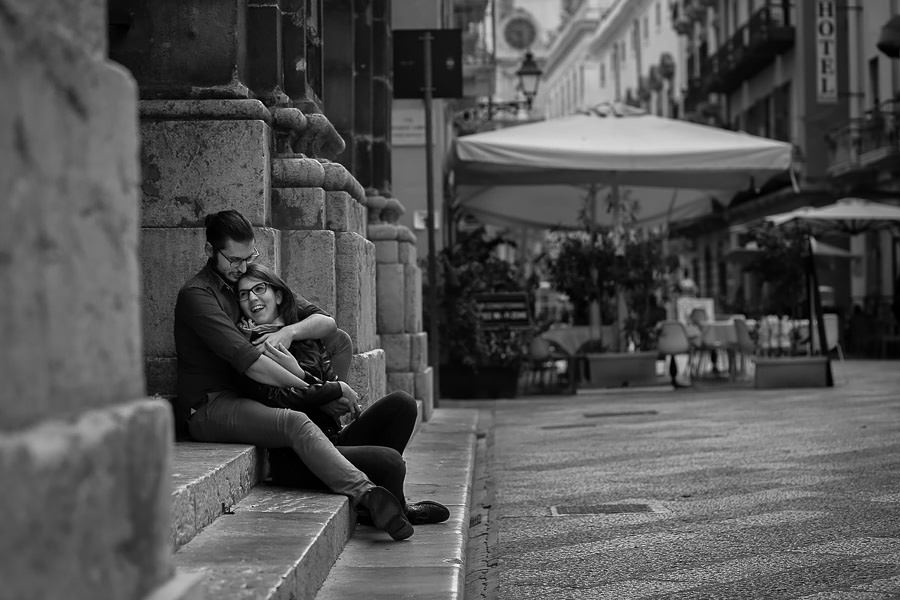 At the end of the photoshoot, they told me it was a great experience for them as well. Because at other times, like all of us photographers, they were always behind the camera. The photoshoot helped them better understand what it feels to be in front of the camera as a couple. You can check out their work at their website. 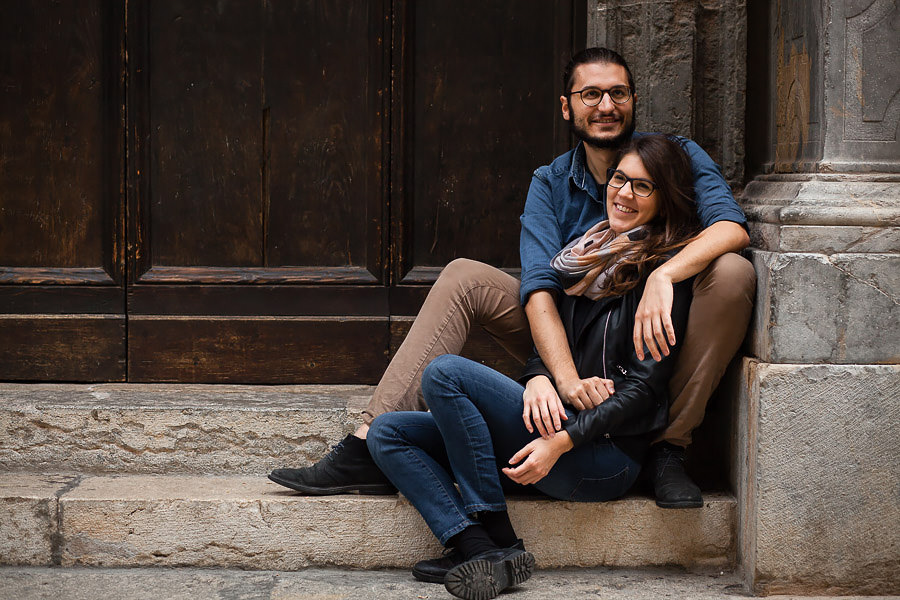 Valentina and Davide, thanks for being so adorable. and letting me photograph you guys. I’m looking forward to seeing you guys again in one of the Fearless Conferences. 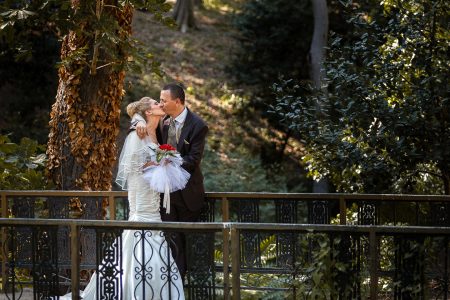 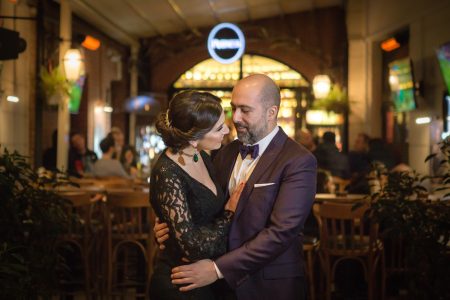 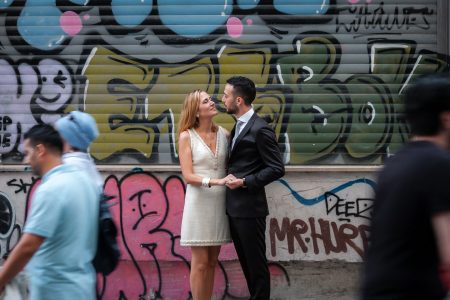 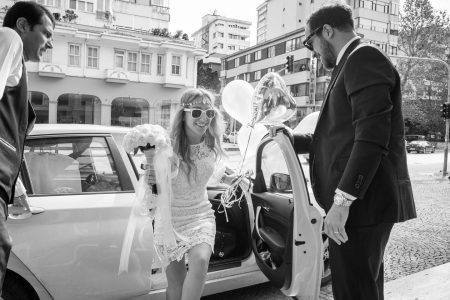